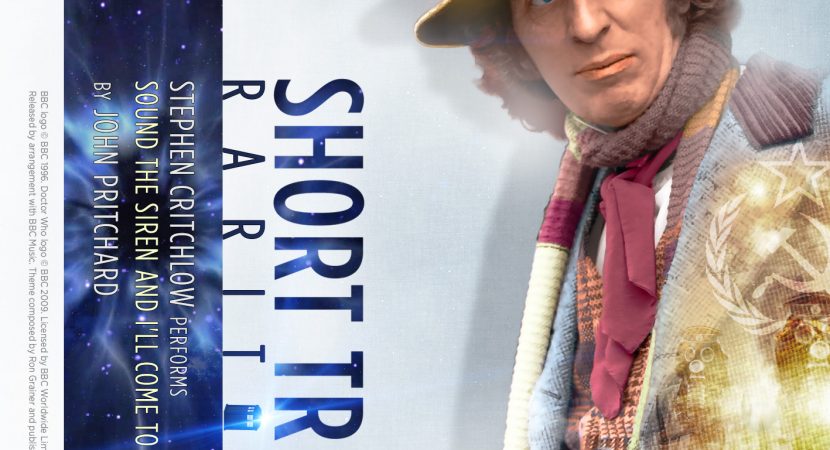 En route to the court of Peter the Great, the Doctor and Leela accidentally land in Soviet Russia. The horrors of the Atomic Age loom over this brooding story, evoking the visceral fears of anyone old enough to remember a time when we could have been wiped out at any moment.

There’s something else going on in this story which I won’t spoil— there are many sorts of horror— but the centrepiece, really, is the Fourth Doctor’s masterful interactions with edgy Russian soldiers and scientists. He’s in full Time Lord mode, observing dispassionately, dispensing puns and sly wisdom without batting an eyelash at the various kinds of death staring down at him.

Leela: Is this the Tsar’s back garden?
Doctor: Perhaps not, but it’s a steppe in the right direction.

Leela’s strength of personality comes through in the story, too, although she’s somewhat backgrounded (as she often was in the old days). She’s reduced to an observer somewhat as the Doctor is.

Narrator Stephen Critchlow is, as always, excellent with voices, capturing Leela’s haughty yet innocent mannerisms and the Fourth Doctor’s magnificent rolling elocutions. Have a listen; his Tom Baker impression is excellent.

The ending is left somewhat open-ended, and not all that much happens apart from character drama. Still, it’s a powerful story with vivid language, perfect for a Short Trip (40 minutes). As with Museum Peace and The Toy, this audio was originally a subscriber-only bonus audio released for public purchase in the fall of 2016.

There’s a lot packed into this Short Trip, but I’m spoiled. I would have liked a few lines in which Leela the Warrior considers the difference between her people’s notions of war— face-to-face combat— and this terrifying, impersonal, far more destructive kind of war on a colossal scale.