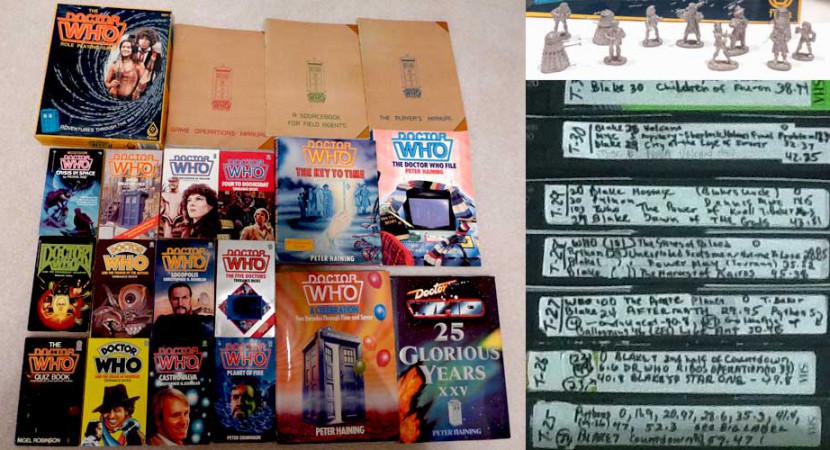 “Because unlike if you’re an old, very, very old Doctor Who fan like me, it used to be boys that watched Doctor Who.” — Steven Moffat

Welcome! I’m one of those classic Who fans whom Moffat doesn’t remember, a girl who grew up watching Doctor Who from the late 70s onward. (In fact, the BBC is lucky it had the Atlantic as a moat, because the nerd table at my women’s college wanted to storm their offices like the Bastille after we heard the show was cancelled.) 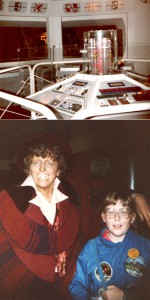 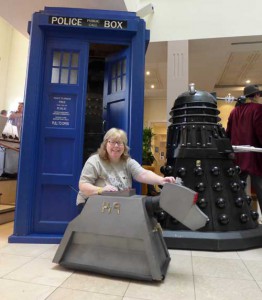 I drifted away from Doctor Who during the wilderness years, and I didn’t get the memo about Big Finish audios until the 50th anniversary. That’s when I finally stumbled across a clip of Cradle of the Snake shared by a fellow fan.

I was stunned. “Wait… there’s more? With my Doctors and companions?”

Ever since, I’ve been making up for lost time.

In August 2015, I began a Listen-o-Thon of Big Finish Doctor Who audio dramas in release order. See my Audio Index on the menubar: it’s a sortable list that I’m using to track my progress. The table includes links to all my reviews. [Update 2017: I’ve put my listening queue of early Big Finish on hold until I’ve caught up with the past few years, arbitrarily starting with Six’s Last Adventure in August 2015. Once I’ve caught up, I’ll resume where I left off.]

Each post has a spoiler-free review first, then a summary with a rating and a big horizontal bar, then a Spoilerific Comments header below that. Don’t pass that header if you don’t want spoilers.

Apologies in advance for Americanisms. I’ll try to stick to British spelling, but I’m sure I’ll slip from time to time. 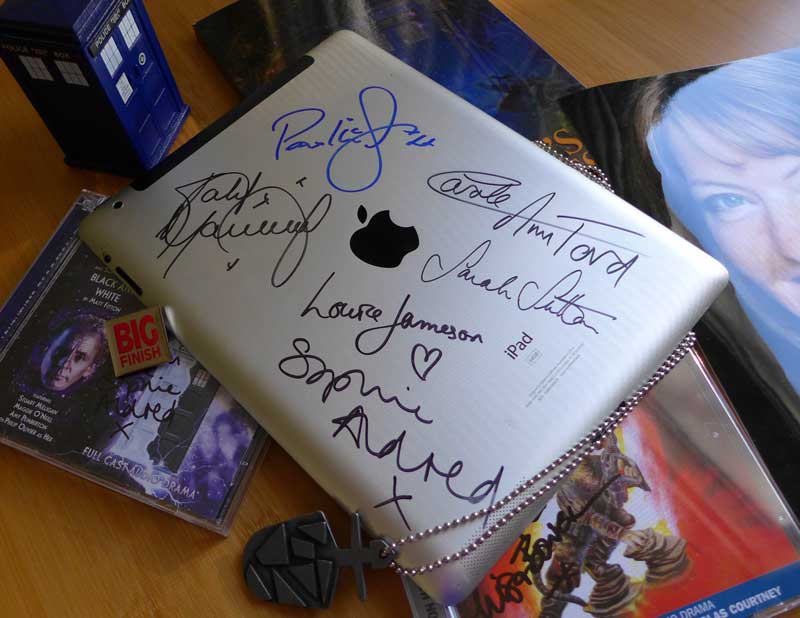 My Big Finish library takes up considerably less room than the Who VHS tapes I recorded off TV in the 80s.