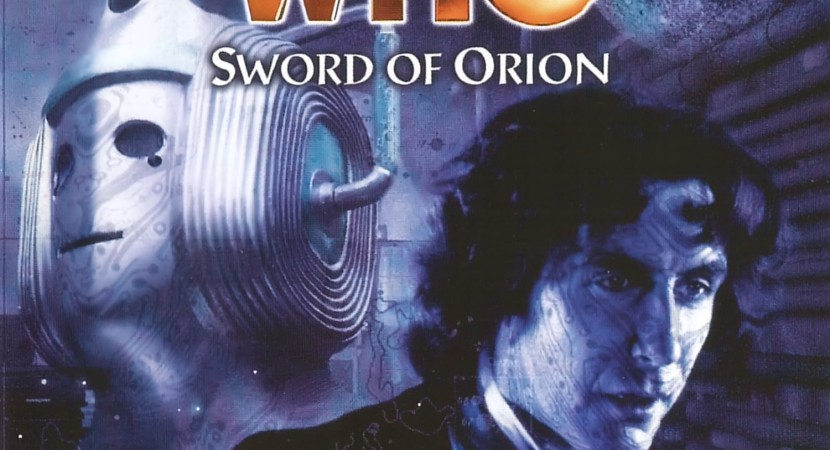 This is a good solid old-school Doctor Who with that hoary plot: “the Doctor lands in the wrong spot at the right time, gets accused of a crime, and helps figure out the real culprit.” It’s got the Big Finish spin in that there’s a bit more development for some of the secondary characters, and, unfortunately, there’s a grim casualty rate. Apart from that, I could very much imagine this being on 80s TV. Those stories often fell back on a straightforward action narrative, with the Doctor and friends simply trying to keep one step ahead of an enemy that’s trying to kill them.

India Fisher and Paul McGann play off each other so well you wouldn’t think this was only their second outing. Two and a half of the secondary characters are excellent— the hard-as-nails captain, whose secret is the reason I like this story, and her loutish second-in-command, Grash. The rest of the disreputable crew are fairly flat and uninteresting, but I’m afraid in some cases they’re not around long enough for it to matter.

“We have computer records of your involvement in our affairs, Doctor.”
“How entertaining! I love the happy endings, don’t you?” — The Doctor to a Cyberman

A shout-out to Nicholas Briggs, voice of Daleks, for nailing the 1980s Cybermen voices. He’s really quite uncanny in his imitations.

Also a shout-out to Garazone, aforementioned grimy spaceport. There should be more Mos Eisley type locations in Doctor Who.

I really like Captain Deeva Jansen. She’s a charismatic character with a good backstory. I could see the script paving the way for her to reappear again someday. I wonder if “Deeva” is based on deva, Hindi for a divine avatar (although it may be coincidence; a goddess should be devi). It’s a pity her big reveal wasn’t until the end, although I suppose the whole point is that she’s indistiguishable from a person so her secret is nearly irrelevant. Also, she turns out ot be more noble than any of the humans on board, even if she was prepared to sacrifice the Doctor as a bargaining chip.

On the other hand, I started to find Grash tiresome. I was supposed to feel sympathetic for him and the others by the end, but I’m afraid his tirades really started to grate.

Trivia note: First appearance of the sonic screwdriver in the audios, I think?