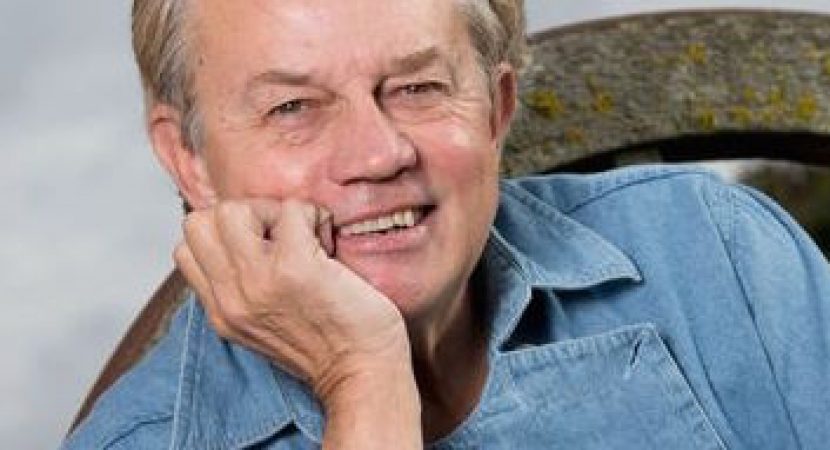 This is a great conclusion to the Jamie, ahem, Second Doctor Companion Chronicles, featuring our favourite Highlander as hero of the day.

Jamie: Och, it’s a corridor, Doctor.
Doctor: Yes, Jamie, the TARDIS does seem to have a predisposition. I wonder if there’s a corridor setting switched on somewhere in the subroutine.

The Doctor, Jamie and Zoe explore a scientific installation in a truly spectacular location, taking in the sights and hanging out with geeks. The Doctor and Zoe feel right at home, but Jamie, of course, grows rapidly bored with windowless laboratories and cafeteria food. There’s something fishy going on. For all the high-tech hardware, sometimes you need a canny Scot to get to the bottom of things. As so often, he’s surrounded by geniuses, but intellect isn’t the only form of intelligence. He falls into some into terrible scrapes and high-adrenalin action before the end.

It’s all from Jamie’s point of view, and it’s fun to hear his take on Zoe and the Doctor after they’ve been traveling together for some time.  He’s pitted against a nasty piece of work, a sneering villain ably played by Robert Whitelock (whom I recognised immediately from Psychodrome, where he voiced King Magus). It’s a cat-and-mouse game through claustrophobic corridors and zero-g hazard zones, in a setting that I can’t help wanting to see in full CGI.This is a more traditional Companion Chronicle with just two actors. So Frazer voices Zoe and the Doctor as well, switching to his usual stellar Patrick Troughton imitation. It’s a tour de force for him as well as for the character he’s played now for 49 years. I thought it was an unusual choice to start the Second Doctor CC Boxset with a full cast and winnow it down to a two-hander, but now I see: the point is to put the spotlight on Jamie for this final story, a great classic character whose importance to Doctor Who— playing opposite Troughton for nearly his entire run— is often overlooked.

In this final installment, we get a chance to look back and see how he’s matured and learned to adapt to futuristic settings and situations light-years away from Scotland in 1746. The Doctor and Zoe’s fondness and respect for Jamie shines through. It’s just a shame that Patrick Troughton couldn’t be there to deliver the Doctor’s last few lines himself, but Frazer channels him so credibly that he’s there, in spirit.

Simon Hodges’ custom CD art for this story is gorgeous.

Jamie’s such a good egg. Love the part where he’s trying to help that rat bastard because it’s the right thing to do. No wonder the Doctor’s proud of him.

And yes, bravo for showing how strategy is a kind of intelligence that’s not dependent on IQ. Jamie’s uneducated, but not stupid, and he’s had a heck of an education during his TARDIS journeys.