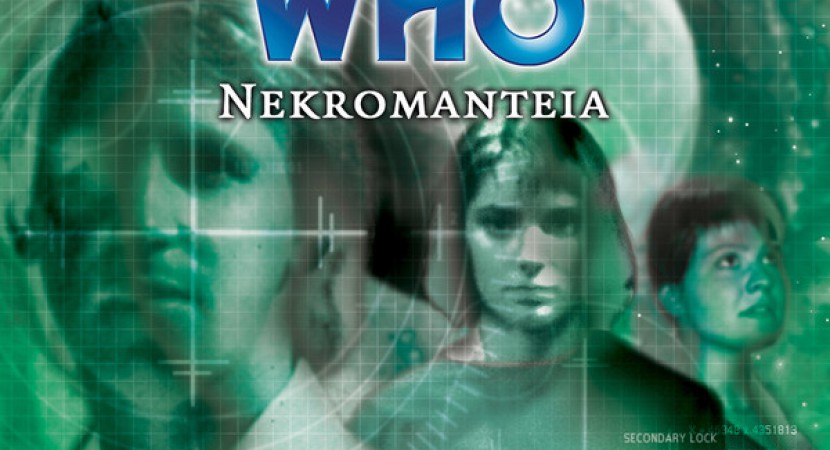 I’ve consistently skipped Nekromantia in my Big Finish listen-o-thon due to strong warnings from fellow fans to avoid it. So I can’t give you an informed opinion.

One of the people who told me not to buyNekromantia is the same Fifth Doctor fan who got me hooked on Big Finish in the first place, and she’s a huge fan of that particular TARDIS team. Her gripe is that not only is the story mediocre, but also there’s a violent sexual assault of one of the Doctor’s companions, and afterwards the script just moves on without addressing what happened to her at all.

While I generally don’t post any opinions but my own, I wanted to explain why there’s a gap in my Big Finish masterlist. Also, there might be listeners who don’t want to hit a scene like that without a warning.