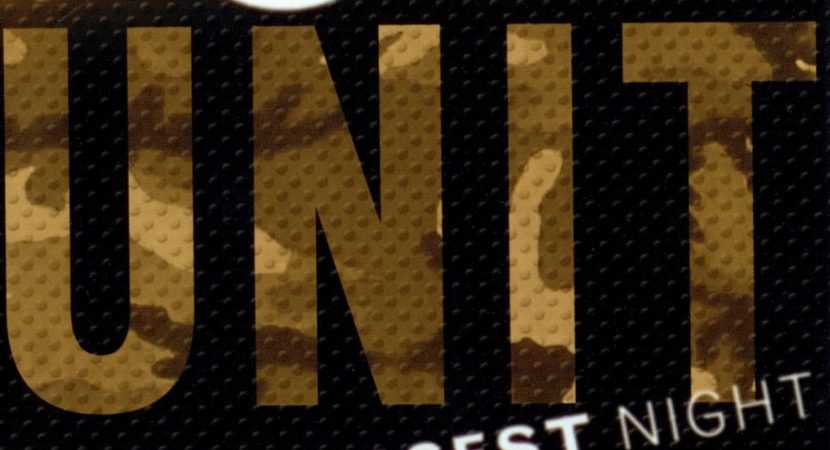 This series finally hits its stride in the penultimate installment, with carnage, mayhem, and chaos. Stronger directing and better acting make it stand out from Time Heals and Snake Head.

Have a trailer. (warning, shrill noise at end.)

Another series of horrific terrorist attacks rip through London. The only question is, who are the real terrorists? And how are they going to target the Prime Minister, since the prologue reveals he’s in their sights? This is an exciting hour of devastating attacks, twists and turns, and a race to gather information and stop unknown enemies against losing odds. At long last, UNIT— or at least the three characters with speaking parts— are getting involved and taking action. The actors for Colonel Chaudhry, Colonel Dalton and Lt. Hoffman are more engaging than they’ve been in the past few installments. They need to be: their lives are on the line, and we need to care about them for this to be something more than just a series of shocking and tragic events.

The drama unfolds at the heart of government at the highest level, boiling it down to a Greek tragedy between a wishy-washy Prime Minister, his old boys’ club military advisor, and a British-Indian deputy prime minister symbolising the more diverse and progressive Britain of the future.

I’m still reserving judgment, since none of this seems to tie in with the Silurian plot introduced in The Coup. However, it is following up on the ICIS plot, presenting a rival military organisation to UNIT. The audio is also just about the most brutal story Big Finish has ever released, with execution-style gunshots, suicide bombs, hate crimes, shocking suicides, senseless deaths, riots and murder in the streets. Somehow even Dalek Empire never felt as ghoulish, nor does any other BF series rely on shock value quite so much to produce an emotional effect.

It’s hard to believe that Big Finish was wrecking London like this even as new Who was introducing the Ninth Doctor and Rose. Exciting, yes, but I can’t see much chance of this continuity fitting in with anything else.

Two of the four UNIT stories so far have basically taken the 7/7 attacks and magnified them. I don’t know whether this is a form of dramatic catharsis, coming so soon after those attacks, or whether it a was an ill-conceived attempt to mine the emotions of listeners still getting over that tragedy. Either way, I hope nobody who was in the 7/7 attacks heard this audio or Time Heals.