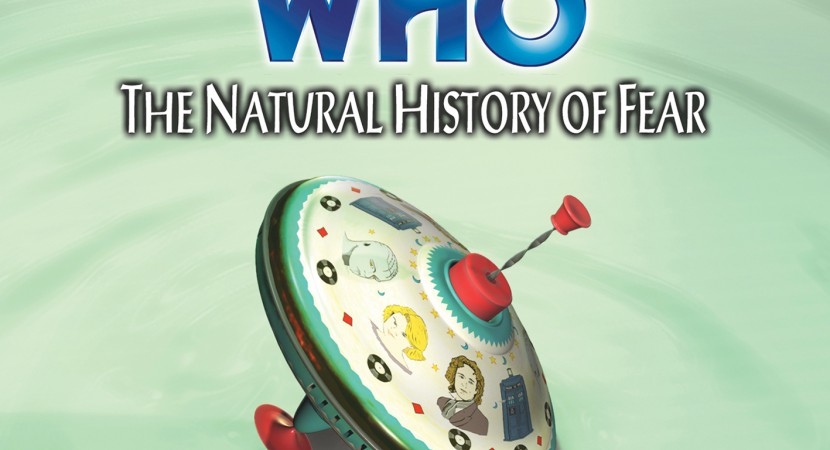 Wow. Put on your thinking caps and prepare to be challenged and unnerved by a intelligent mindscrew of a script.

There have been several mindwarping stories for Eight and Charley, but this one blows them away.

This is the voice of Light City.

The work day has begun, like every other day, monotonous and perfect. Happiness will prevail — excuse me, productivity through happiness.  At, I was afraid this was a remix of Happiness Patrol (a story I actually liked). The resemblance, however, is superficial. Light City is a far more insidious, well-developed, and distressingly believable totalitarian society. It reminded me of the planet ruled by It in Wrinkle in Time.

Totalitarian dystopias are nothing new, but this is a fresh and original take. More importantly, the story is tightly structured, with subtle echoes and symbolic imagery and taut dialogue. In the midst of all the Big Brother thought policing, there’s some clever, subversive, and startling ideas.

All the actors rose to the occasion, turning in some of their best performances in a while. Sean Carlsen (AKA Narvin) is there to add just a bit more zest to the guest characters. Even their roles are original in ways I can’t spoil without spoiling the story.

It’s a good drama. Surprisingly entertaining, since it’s one of those stories that requires you to pay attention, not just passively absorb the experience. It’s also nightmarish, so don’t reach for this one when you want to relax with a swashbuckling adventure.

MR#54 - The Natural History of Fear

Wow. I was following it for most of the way, but that final twist — layers inside layers, like Russian stacking dolls, as the Doctor put it— caught me off-guard. It really demands a re-listen.

It was a smart and uncomfortable thought, that the broadcasts of a certain show were a form of escapism used as a drug to keep the population docile.  It’s a bit daft that a totalitarian society would use the Doctor’s memories as a means to control the population— what did they use before he and his friends arrived? But the conceit works, in the context of a story scripted like a stage play.