Home
What, Why, Who
Hayley Atwell IS in Doctor Who 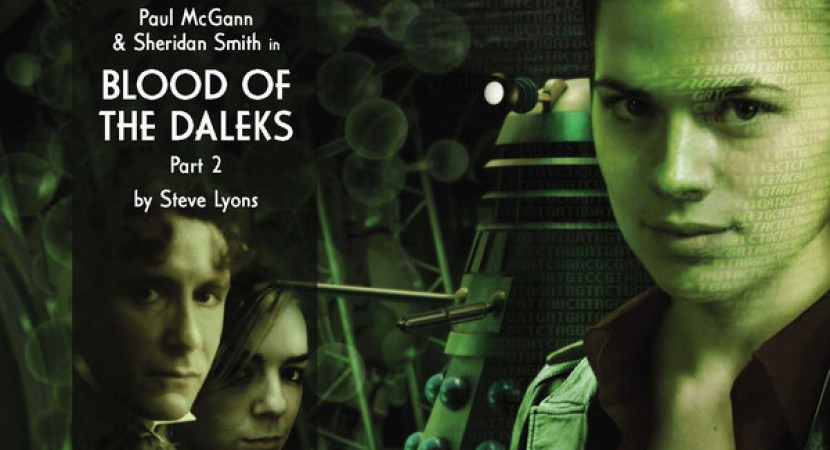 Oh, hey, look who’s sharing a Doctor Who cover with the Eighth Doctor! Could it be… Agent Carter?

In fact, Hayley Atwell has been playing guest characters on Doctor Who for years. It’s just that many fans are unaware of the fantastic audio adventures with older Doctors and companions (if you can’t see ’em, you can’t see the wrinkles). Unconstrained by a special effects budget, the audios are classic Who with better scripts and more character development, since they can’t use visuals to hold our attention.

Here’s Hayley’s Doctor Who roles through 2014… 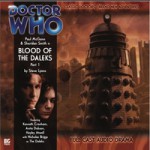 The beginning of the Eighth Doctor Adventures, a very good place to start. Hayley has an… interesting character twist in this one that (I hope) was a lot of fun to play. 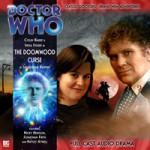 A fun tongue-in-cheek melodrama in which a book’s clichés come to life. I haven’t heard this one yet, but I trust director Barnaby Edwards and scriptwriter Jacqueline Rayner. 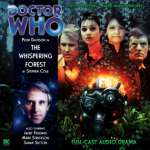 I LOVE this story, even if it has a sort of wispy, unsettling tone. Seska’s a perfect Hayley role. 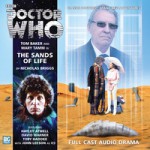 (February 2013) The Sands of Life: President Sheridan Moorkurk, opposite the Fourth Doctor, Romana, and K-9.

Hayley gets to strut her stuff (so to speak) in this two-parter. Listen to the clip below. 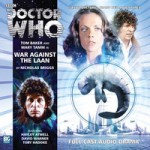 (March 2013) War Against the Laan: President Sheridan Moorkurk, opposite the Fourth Doctor, Romana, and K-9.

So obviously, since she’s played opposite more Doctors than most companions, there’s only one role left for her: the Doctor!

#HayleyAtwell13thDoctor LET’S GET THE PARTY STARTED. 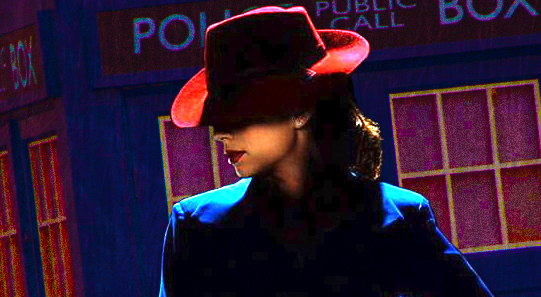