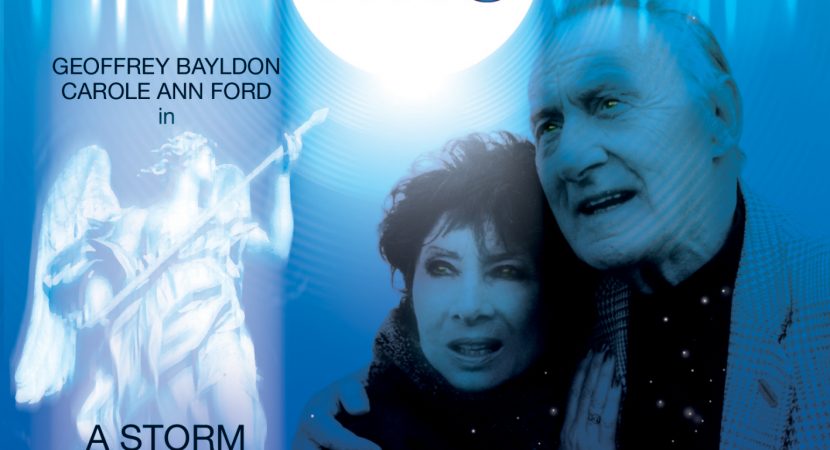 This is an enthralling foray into alternate history; it would make a heck of a movie.

It’s a sequel to Unbound #1, Auld Mortality.  All you need to know of that tale is that it’s an alternate timeline where the Doctor didn’t steal a TARDIS and run away, not until Susan was a grown woman with a lifetime of experience. During his longer sojourn on Gallifrey, he’d invented a “possibility machine” that played with virtual reality.

This audio picks up years after that one, when Susan and her grandfather are seasoned adventurers, still rocketing around the universe in the TARDIS, meddling and helping where they can. A Temporal Agent from Gallifrey is on their tail. When the Doctor performs an emergency manoeuvre to escape capture, they wind up in a wild alternate Earth timeline. I don’t want to spoil much more than what’s on the Big Finish website, because so much of the magic of this story is in the worldbuilding. All I will say is this: Steampunk Elizabethan Age.

Space battles, the occult, jewels and angels, Sir Francis Drake and Queen Elizabeth— it’s not like any canon Doctor Who story you’ve ever heard (although author Marc Platt recycled some elements of this tale in Time Reef and Eldrad Must Die).  Cameron Stewart as  Sir Francis Drake is superb, and his rapport with Susan is a lovely subplot in this story.

There’s monsters, too, since a story on this scale needs some sort of dragon to fight. They can be a little tiresome when they’re scheming and warbling threats. But they’re terrifying and impressive as well, one of the more overwhelming threats the Doctor has ever faced.

“This Doctor who has come aboard— he’s like a malicious sprite, all quick tongue and tricksy eyes that see too deep. I would cast him out!” — John Dee

Most of all, it’s a great story that hinges on the loving bond between the Doctor and his granddaughter, a relationship like no other in Who history. Geoffrey Bayldon’s AU first Doctor is a fascinating take on the First Doctor, a more convincing one than Richard Hurndall. He retains all the contradictions of Hartnell’s Doctor: his selfishness, his compassion, his ruthless streak and his mercy, his fierce intelligence and thoughtless recklessness. Carole Ann Ford’s older Susan is a plausibly grown-up version of the stubborn but nervous young Susan we remember. She’s poised, competent and experienced, serving as a moderating influence when her grandfather causes trouble. What I wouldn’t give for more stories with this Susan! There’s a cliffhanger that Carole Ann Ford absolutely owns.

Some parts of this audio are fairly off-the-wall and spill over the into fantasy more than science fiction. I imagine that won’t be to everyone’s tastes.  But I loved it from start to finish.